360 video in basketball. vr in sports.

vr agency nsocial, has signed one of the best examples of where to use 360 ​​degree experience in sports.

Sports is now very different from a sports game that you watch only for a certain period of time. They spend most of their lives on smartphones and social media all over the world, especially X / Y / Z and Alpha Generations. As such, sports economy fans are trying to grow their audience globally, reach more people, bring the people they reach to their halls / stadiums, monitor their teams with tickets or combinations, and even direct them to make purchases from club stores after the match.

in addition, 360 ° videos are a new source of sponsorship for clubs. Presented / presented with a sponsor or 360 degree video can be shot with the product placement method.

it is a new and innovative medium for advertisers and a brand new experience to reach the audiences they want to target. 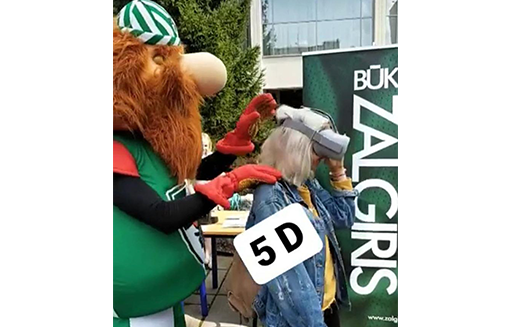 we created 360 ° video content series for Žalgiris Kaunas, the most important basketball club of Lithuania and Europe. In these series, we had the Fan Experience, VIP Experience and Behind the Scenes Experience and experienced them both on social media and at VR fairs and events.

fan experience project was all about a complete matchday experience through the eyes of a fan. VIP Experience was targeting about VIP parts of the arena and used for VIP fans activities. Behind the Scenes was also targeting the algiris fans who can not able to see whoever they are, like locker room or training room!

with these contents, Žalgiris Kaunas communicated and experienced the club and Žalgirio Arena to different countries, different target auidences with vertically prepared contents. Thus, without going to Kaunas, the champion team and basketball hall were experienced 360 degrees from where they were. The team introduced Žalgirio Arena, which is home and has an activity calendar almost every day, such as concerts, ice hockey, drifting, fairs, and implemented marketing activities in an interactive way in order to increase its combined sales, Žalgiris Kaunas and Žalgirio Arena experienced the top tribune, as well as the special areas of interest, such as the locker room, training hall, where nobody but the players and the team were allowed to enter.

results? with our videos, Žalgiris Kaunas and Žalgirio Arena reached a total of 4,831,633 people, both at fairs and events, and on YouTube, Facebook social media platforms and the Website. While the number of individual fans who bought combined from different markets increased by 43%, the annual occupancy of VIP Loca reached 96% from 68%. Of course, the innovative image acquired in the eyes of the fans brought extra reputation.

Keep watching the matches on the spot, you can spend 360° 24 hours with the star player of your favorite team, before you buy your match ticket, you can decide the angle from which you can see your place 360 ​​° and evaluate which tribune you will buy, you can watch the history of your team 360 °. Moreover, you can do this without your VR Glasses. If you wish, you can share your 360 video content prepared by your club from your club's social media accounts, so you can proudly tell your followers how innovative your club is. 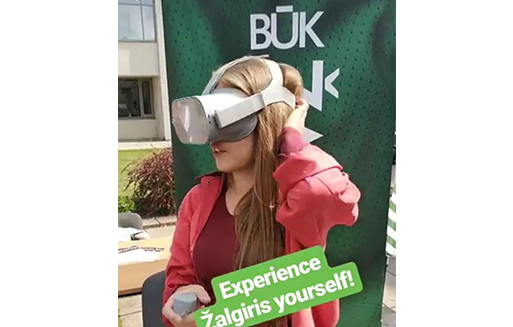 clubs even make new experimental marketing campaigns and focus on target audiences by using virtual reality and 360 video. like Žalgiris did, the fan experience 360 video visited all universities and collages in Lithuania to promote the club and arena. 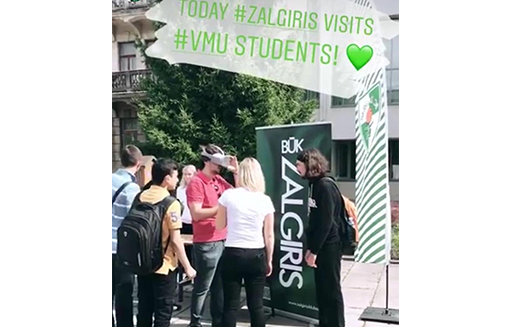