what is virtual tour ? what is 360 degree tour? what is vr tour? same!

Virtual tours, also known as 3D tours or 3D walkthroughs, allow people to digitally 360° experimental tours. virtual tour is 360 degree simulation of an existing location, usually composed of a sequence of 360 videos or 360 degree images. It may also use other multimedia elements such as sound effects, music, narration, and text. virtual tours are made up of a number of shots taken from a single vantage point. we can summarize virtual tours as virtual walking 360 degrees. Imagine walking into the location (a restaurant, a store or any other space) for the first time. You have a look around as 360°. You take a step closer to the objects you see as 360 degrees. You pass through the rooms. Now imagine doing all that on the screen of your computer or a smartphone — this is called a virtual tour.The camera and lens are rotated around what is referred to as a no parallax point (the exact point at the back of the lens where the light converges).

a short but strange information about virtual tours history, the first vr tour has completed in 1994 in Britain. Dudley Castle was built in 1550 and it's renovated. Within the scope of renovation project, vr tour idea has come and it's completed as world's 1st 360 degree vr tour project. One of the first users of a virtual tour was Queen Elizabeth II, when she officially opened the visitor centre in June 1994.

how to create virtual tours?

Virtual tours capturing using 360 degree omnidirectional cameras and/or with 360 image / 360 video stitching. After the 360 video production or 360 panoromic photograph shooting completed, process will continue with software development and pinning. virtual tour will be able to work with both with and without vr glasses. without vr glasses, webVR and mobileVR as browser based. also with vr headsets and vr cardboards.

With our 360 ° technology you can create beautiful virtual tours online. Integrate virtual visits easily within your website and share them directly on social networks to attract your customers. For most business purposes, a virtual tour must be accessible from everywhere. In the past, it was available to create a virtual tour project, Flash software was available. But it was risky and finally dead. Flash is not supported nowadays and if you have completed a virtual tour project with Flash, sorry guys, you have to revise it with new virtual tour project with new technologies. The major solution is a web-based virtual tour. In addition, a rich and useful virtual tour is not just a series of panoramic pictures. A better experience can be obtained by viewing a variety of materials such as that obtained from videos, texts, and still pictures in an interactive web content. Discover Virtual Reality . Amaze your customers by immersing them in the virtual visit of your business. Just use your smartphone and a Virtual Reality cardboard.

Lets start with our 2 projects. 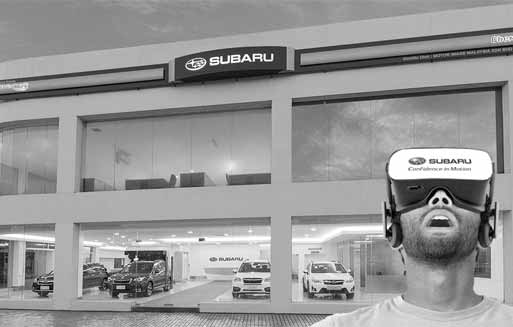 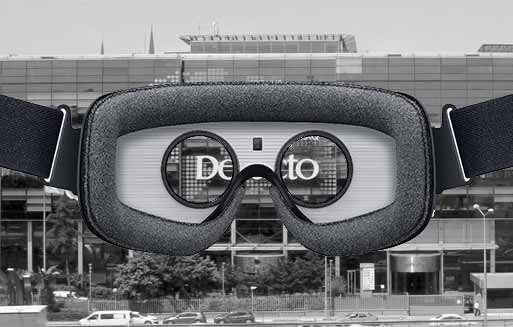 The Great Lego Race and Miniland USA are just two of the attractions you can check out in a virtual tour of the park.

Have you ever taken the time to tour a home, only to be disappointed with how different the home is from the pictures? Still photos can sometimes be misleading, but virtual tours allow shoppers to get a more accurate feel for how your home is laid out before attending a showing. Check our Makro Real Estate's Mavera project's 360 degree virtual tour. That means that the people who show up to see your home in person are more likely to be high-intent buyers. You can check our article how virtual reality real used in estate marketing.

We are aware first impressions are everything, which is why Hotels are excited to announce the arrival of its innovative 360º Virtual Tour! We invite you to experience in detail every corner, scenery and opportunity that each hotel has to offer. You can find a really good example of hotel virtual tour.